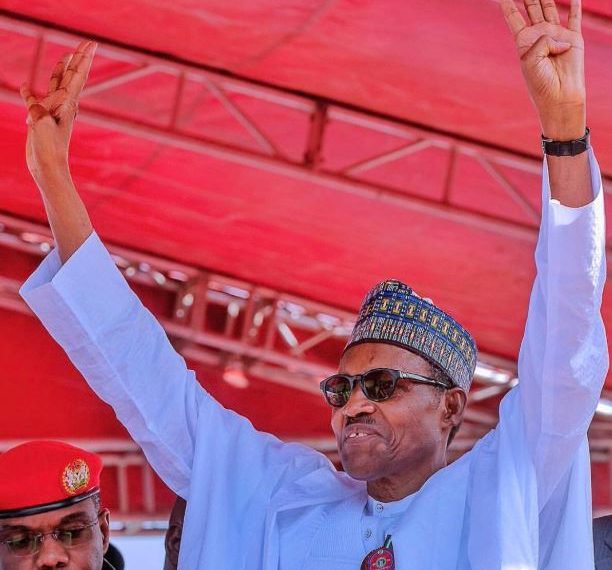 Atiku Abubakar’s petition against the election of President Muhammadu Buhari has been dismissed in its entirety.

The Presidential Election Tribunal sitting in Abuja has dismissed the petition by Atiku Abubakar and the Peoples Democratic Party challenging the election of President Muhammadu Buhari of the All Progressives Congress (APC).

The court held, in the lead judgment by Justice Mohammed Garba, which has been supported by three of the five Justices of the tribunal so far, held that the petitiioners failed to prove their case.
“This petition is accordingly, and hereby dismissed in its entirety,” says Tribunal.